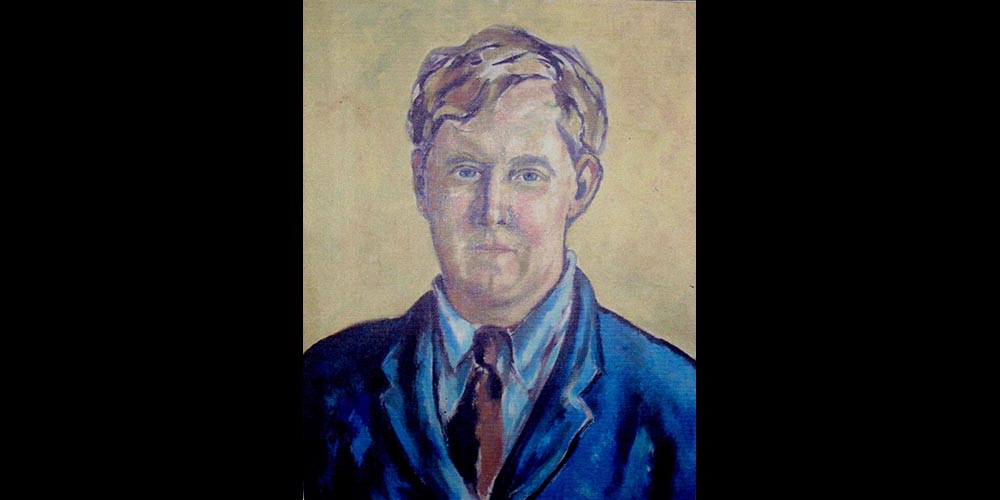 
Frank Humphrey Allen attended art school and exhibited alongside some of the greatest names of 20th century British Art—Graham Sutherland, Stanley Spencer, Paul Nash, and John Piper to cite just a few of his now famous contemporaries. Yet, his works remain largely unknown to connoisseurs of modern art. At the height of his artistic career in 1949, Frank Humphrey Allen made the momentous decision to abandon the London art scene and pursue a simpler life in Norfolk. He would spend the last three decades of his life there in relative isolation, following his own creative path, leaving behind a treasure trove of paintings, unique in post-war British art, enigmatic, yet, familiar, waiting to be discovered by new generations of art lovers.
Next
Previous